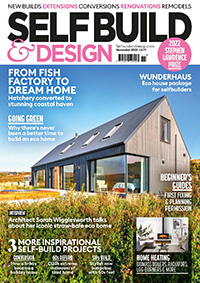 The Passivhaus building system is celebrating its 30th birthday this year. Starting as an experiment at a time when climate protection was far from the spotlight, the pioneering project by Professor Wolfgang Feist paved the way for energy efficiency in buildings. Today, the Passivhaus Standard has been implemented throughout the world to build some of the most energy-efficient buildings on the planet.

The first ever Passivhaus was built in Darmstadt, Germany in 1991. The project was fitted with photovoltaics in 2015, gaining Passivhaus Plus accreditation.

“Of course, I’m happy about this development: seeing the progress from the first experimental residential building to the projects and districts worldwide designed to the Passivhaus standard,” explains Professor Feist.

Nevertheless, he makes it clear that “without significantly greater commitment on the part of the (world) governments, there will be very little progress in energy-efficient construction of buildings.”

Professor Feist argues that even in the 70s, it was already clear that fossil-based energy sources were limited and that their production and utilisation are the cause of extremely high CO₂ emissions.

Together with the Swedish engineer Bo Adamson, he explored ways to create buildings without a traditional heating system, even in colder climates.

To keep buildings warm without additional heating, typical heat losses had to be reduced. This meant increasing insulation in the walls, roof and floor, adding a third pane of glass to the windows and creating airtightness by avoiding thermal bridges.

Heating is provided using passive measures like solar radiation, and the house stays pleasantly warm for a long period of time.

Initially ridiculed, the system has grown steadily and is now a highly sought after building standard that enables very low-energy costs and low carbon emissions. There are Passivhaus homes, schools, sports halls, supermarkets, museums hotels and entire districts built to the German standard, and gradually cities and countries are stipulating energy efficiency to the demanding requirements in their building regulations. 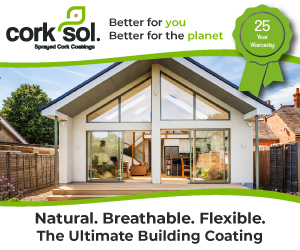