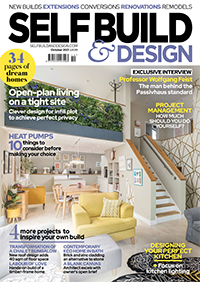 Paul Kempton, the man behind popular insurance and warranty brands such as Self-Build Zone, Build-Zone and BZSS, has died after a short illness. He was 69.

Kempton was a popular and well respected figure in the self-build sector, and had worked in the insurance industry since his early 20s. In 1990, along with his wife Sally, he decided to create his own company, Sennocke International Insurance Services Ltd, at their dining table.

The small company of three quickly expanded and became a recognised name in the market.

Ever the entrepreneur and family man, Kempton encouraged his staff to do the best for their customers, even leading to many other families joining the company, including his daughter Sarah as marketing manager.

“It was my privilege to know Paul for many years,” said SelfBuild & Design magazine publisher Peter Johns. “He was entertaining company, with a very sharp mind. The insurance world and the self build world have lost a great friend. There will be many, many selfbuilders who have benefitted from the insurance and warranty services he launched but I am sure the brands will live on well beyond him and serve as a wonderful legacy.”

Kempton is survived by his wife Sally, three children and two grandchildren. 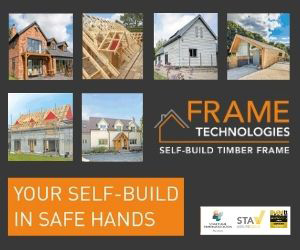